To share your memory on the wall of Michael Johnson, sign in using one of the following options:

To send flowers to the family or plant a tree in memory of Michael D Johnson, please visit our Heartfelt Sympathies Store.

Mike and Niki Mertnes, The Murphys, and others have sent flowers to the family of Michael D Johnson.
Show you care by sending flowers

Medium Dish Garden was purchased for the family of Michael Johnson. Send Flowers

The Murphys purchased flowers for the family of Michael Johnson. Send Flowers 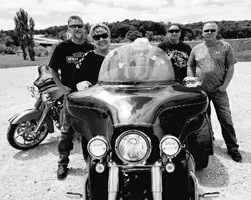 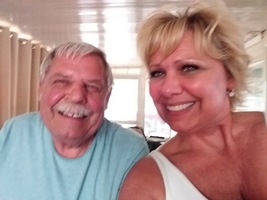