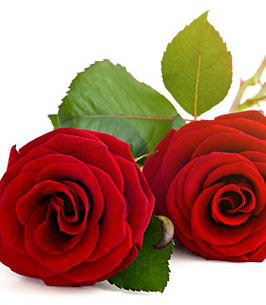 Rita V. Kruser, 76, of Cuba City, died Thursday, September 15, 2022.
To honor Rita's request there will be no visitation or viewing. Private Catholic Funeral Mass and committal services will be held. The Egelhof, Siegert & Casper Funeral Home and Crematory, 2659 JFK Road is entrusted with the arrangements.
Rita was born on November 19, 1945, the daughter of Albert J. and Freda (Loeffelholz) Kruser.
She is survived by her sister, Pat J. Kruser; brother, James E. Kruser; and many nieces, nephews and friends.
She was preceded in death by her parents; sister, Ruth Ann Kruser; and brother, Eugene G. Kruser.
A very special thank you to Hospice of Dubuque, especially Nurse Melanie. We also appreciate all the nurses and staff who took such great care of Rita.